Douglas Fir Wood Veneer has a light reddish brown tone and has a high contrast between the earlywood and latewood. Flat cut is not found as commonly as quartered cut. 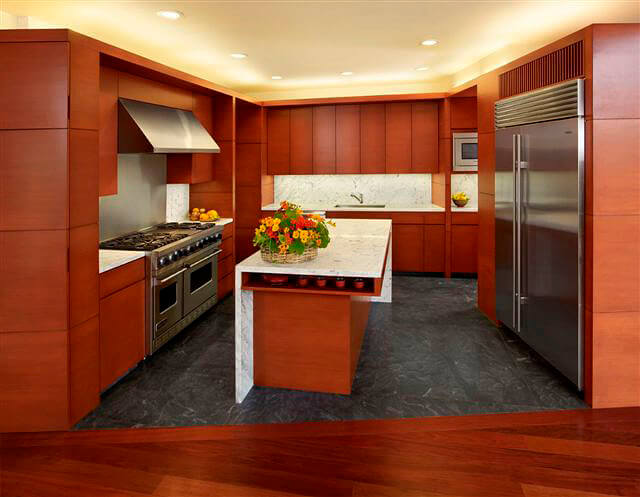