Walnut Wood Veneer American Black Flat Cut is has a nice grain with some beautiful cathedrals. American Walnut Veneer has been a standard in furniture and panel manufacturing as well as the standard for gun stocks for many years. Its uses cover everything from boat building to musical instruments. Please note: Standard Walnut Veneer is equivalent to American Black Walnut.

Sometimes this wood is called Virginia, Canadian Walnut, or Black Hickory among other names. It grows in the Eastern half of the United States as well as in Ontario, Canada. The heartwood is dark brown with hints of purple color. Flat cut, also referred to as Crown Cut or plain sliced, usually has sapwood around the outer parts that is cut out, just as one might cut off the fatty portions of meat. Walnut Veneer is a uniform brown tone and is reasonably priced similar to that of maple and cherry. It has become one of the most popular veneers in America. 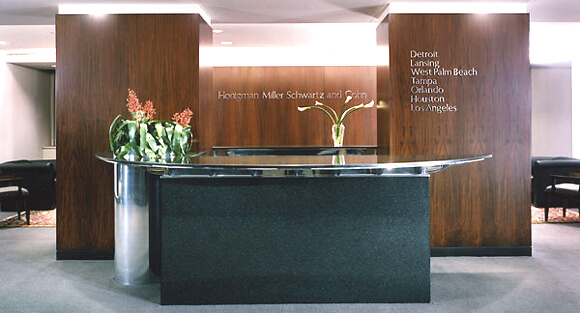