What is Spanish Cedar Veneer?

Spanish Cedar Veneer is pinkish brown with shades of red with thin red latewood (outer edge of tree) lines. This tropical hardwood has the cedar aroma that repels insects and is often used in humidors and drawers. Spanish Cedar stains well, and polishes to an attractive luster. It is flat cut and generally exhibits a straight garin with its distinctive thin red latewood lines. Fortunately, Spanish Cedar is a fast growing tree and for this reason should remain available in the marketplace.

Similar to: Honduras Mahogany in appearance, color, and texture (but not in aroma)

Source: Central and South America, Spain, and the West Indies

Use: Because of its insect-repellant aroma, Spanish Cedar is often used in humidors, and sometimes in other furniture, hospital and hotel lobbies, architectural designs, and as a substitute for Honduras Mahogany because the color and grain are similar.

Spanish Cedar Wood Veneer is a copper red color, similar to Honduras Mahogany. It is most often used for humidors as it has an aroma that keeps bugs away from the tobacco. 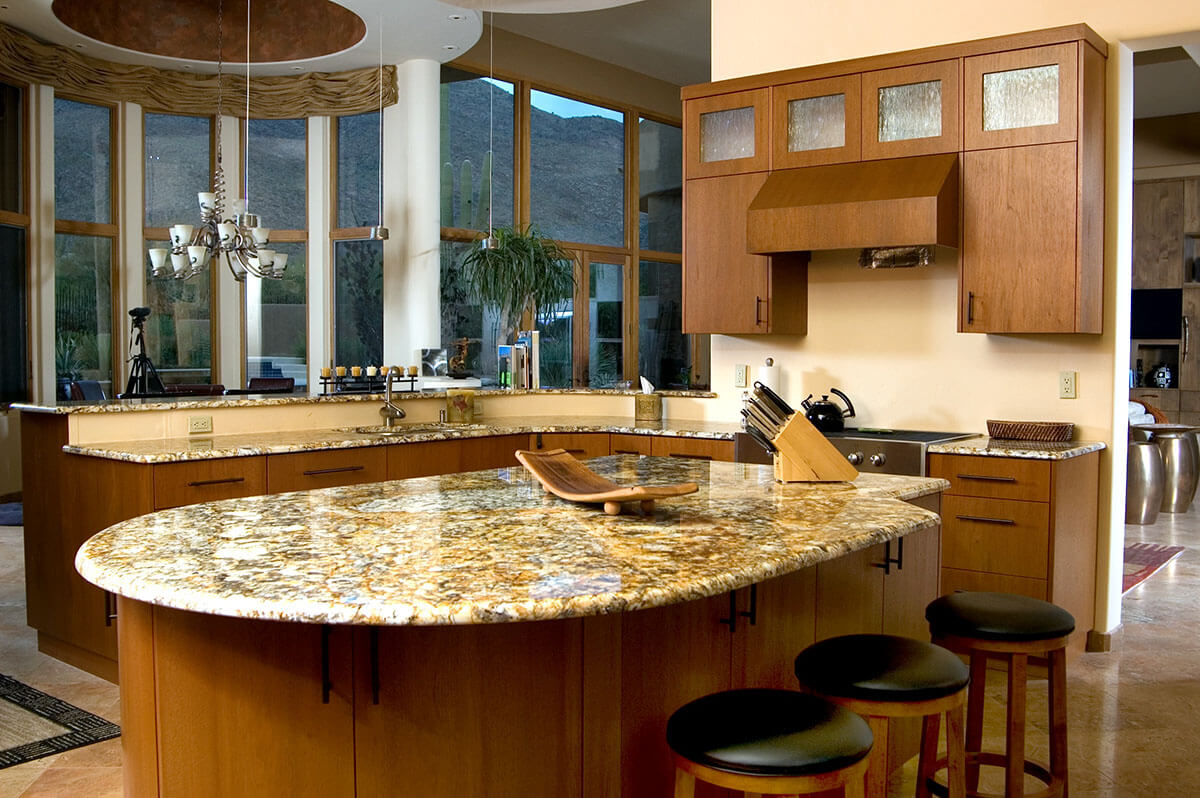